Nutrition is always in the news. Humans are obsessed with what they can eat, what they shouldn’t eat and which diet is best. Here in the United States where childhood obesity has reached epidemic proportions there is a never ending stream of suggestions for losing weight.

And we are right to worry about what we put into our bodies. Eating the right foods is the cornerstone to any wellness plan I recommend for my clients. 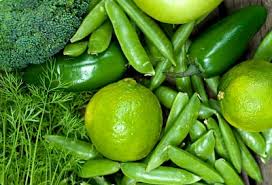 But I was bemused about two stories I saw this week that put the issue front and center. Both involved politics – one food, the other presidential.

It seems that Jeb Bush, who has not yet announced his official candidacy for president, but has been running hard for months, has adopted the well-known Paleo Diet in an effort to lose weight. In fact, he’s had some success, having lost about 20 pounds.

What struck me, was his comment that he’s “always hungry,” which is a frequent complaint among dieters. Granted Mr. Bush faces some special problems given his schedule, but dieting doesn’t mean you have to be hungry. In fact, if you are, it almost guarantees that you will not have long-term success.

Even if he loses weight now, when he achieves his goal, presumably winning the presidency, he’s sure to gain back all the weight he lost. In order to lose weight permanently, you have to adopt lifestyle changes, that you can maintain – and if you are always hungry – it’s not a sustainable plan.

And, if he really wants a healthy nutritious paleo-diet, he should stop by Mission Heirloom, in Berkeley, CA where they have raised the bar for healthy and nutritious food for everyone.

As you can see by my website, I support the Purium method, which encourages a 10-day starter diet and then becomes a much more sustainable way to lose weight without feeling that you are depriving yourself – which is why you just gain the weight back.

There are a number of other plans that can help. Which brings me to a recent article in Scientific American which takes issue with the low fat, high carbohydrate diet supported by Dr. Dean Ornish.

Melinda Moyer, author of the Scientific American article, pretty much lays waste to Ornish’s theories and methodology – essentially blaming his diet, at least in part, for the nation’s obesity epidemic. I don’t really want to get involved in the food fight, but here again, it would appear healthy eating, instead of dieting, is a valid position.

Ms Moyer’s theme is that by cutting out fat, Americans have substituted foods that are even more unhealthy and by eliminating whole classifications we have let people substitute all kinds of products that are not real food.

This week’s announcement by Kraft Foods, that they were going to change the formulation of the famed Macaroni and Cheese dinners, to get rid of artificial color and flavorings is a good case in point. Healthy food should not contain manufactured, make believe substances, that add color and calories for no reason. 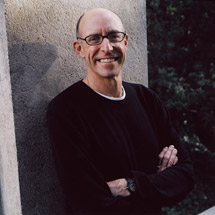 The point is, we should be eating healthy food, prepared at home, with basic ingredients. I am convinced, that like the makers of the movie Fed Up, part of the cause of obesity is not just overeating, but overeating of make-believe substances designed to substitute for real food.

As Michael Pollan said so eloquently: Eat less, mostly plants, especially leaves, and don’t eat anything that your great-grandmother wouldn’t recognize as food.

If we want to get healthy, we have to eat healthy, it’s really that simple. 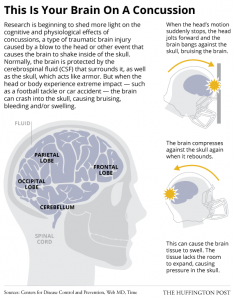 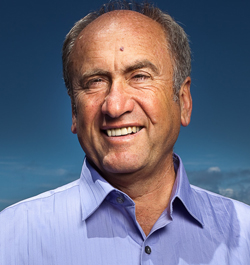