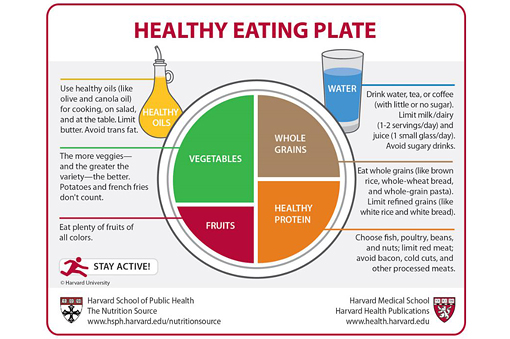 Perhaps the most encouraging news on the food front recently was the Campbell Soup decision to label their foods that contain any ingredients that are genetically modified.

Make no mistake, this is a major decision, which is probably causing consternation at the soup company since they have long opposed GM labeling.

The move does not mean that you will be seeing any of the well-known GMO free certification labels on Campbell Soup cans, but it does mean that consumers will find a simple statement saying that some ingredients in the can were genetically modified.

According to an NPR report, “In a letter to the company’s employees, posted on Campbell’s website, Campbell’s CEO Denise Morrison wrote that the company was responding to the desires of consumers, but it also wanted to avoid multiple and conflicting demands for GMO labeling by individual states. “Printing a clear and simple statement on the label is the best solution for consumers and for Campbell,” Morrison wrote.”

Campbell posted a mock-up of one possible label on a can of Spaghetti-Os, with these words: “Partially produced with genetic engineering.”

Proponents of a labeling law, including the Environmental Working Group, the Just Label It campaign and US Right to Know, praised Campbell’s move.”

It’s not my intent, in this post, to rehash the GMO labeling debate or to offer comments on genetically modified food.

But I do think that the Campbell Soup decision could be a tipping point in the battle to have food labeled clearly. The move, combined with Whole Foods’ decision to label all their products relative to GMO content by 2018, will hopefully mean that action by individual states or Congress will not be necessary.

One of the reasons Campbell cited in their decision was a desire to avoid a hodgepodge of various state regulations on GMO labeling.

Hopefully other companies who have opposed GMO labeling will be convinced to follow Campbell Soup –  at least there is some hope.